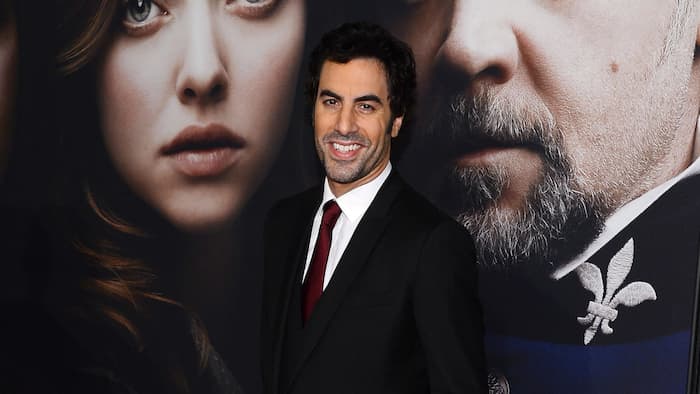 A rash of Hollywood blockbusters – from Safe House, starring Denzel Washington, to Mandela: Long Walk to Freedom – have been made in South Africa. Three features, including Grimsby, Sacha Baron Cohen’s latest project; The Last Face, directed by Sean Penn; and Eye in the Sky, directed by Oscar winner Gavin Hood – are currently filming in the country.

The film industry is a rare bright spot in South Africa’s economic gloom. It has created more than 35,000 jobs, up from 4,000 in 1995, and contributes R3.5bn to gross domestic product according to government figures.

South Africa has multiple attractions for the film world: the rand is weak, it has a diverse range of locations and a strong local skills base.