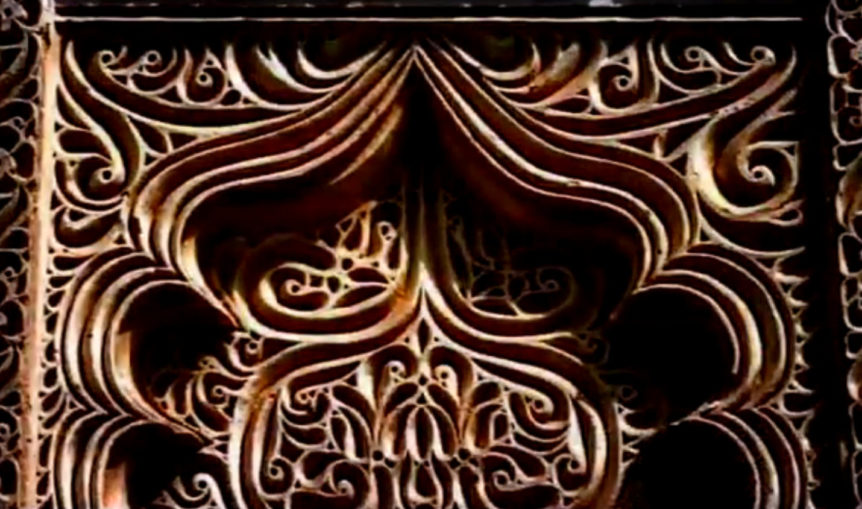 In the past year our knowledge and familiarity with the Middle Eastern Region (GCC) has increased exponentially, a production team lead by Duncan Robson, and Keith Shirlaw spent six months researching and travelling around Saudi Arabia for the Mobily Mobile Telecommunications Network. Ultimately 16 x 40sec landscape films and 5x 45sec ‘people’ films involving Saudi locals, were shot 120,000 kms were covered by their convoy of 10 Landcruisers and 2 Equipment trucks. The shoot included 35 days shooting with the FlyingCam remote mini helicopter as a camera platform, as well as 40 days of pan and tilt motion control for time lapse and multi layered imagery. This was as steep a learning curve as one could get in the subtleties of Arabian society and values. This was the first time that such an ambitious project had been undertaken by a commercial crew shooting on 35mm in the most remote parts of the Kingdom at the outset the clients called it “Mission Impossible” to Duncan and his team it is now “done and dusted”. To view films. We have also had to research a whole range of locations and cast for various productions from the Middle East, as a result we now have a team in Cape Town who have produced in Arabia and also for Arabia (Ajmakan & The Land) in South Africa. Any client who wishes to produce films for GCC in South Africa would have a head start with The Network in terms of understanding the cultural needs and the clientele.

“The project was very sensitive and required full production of 21 TV Commercials.