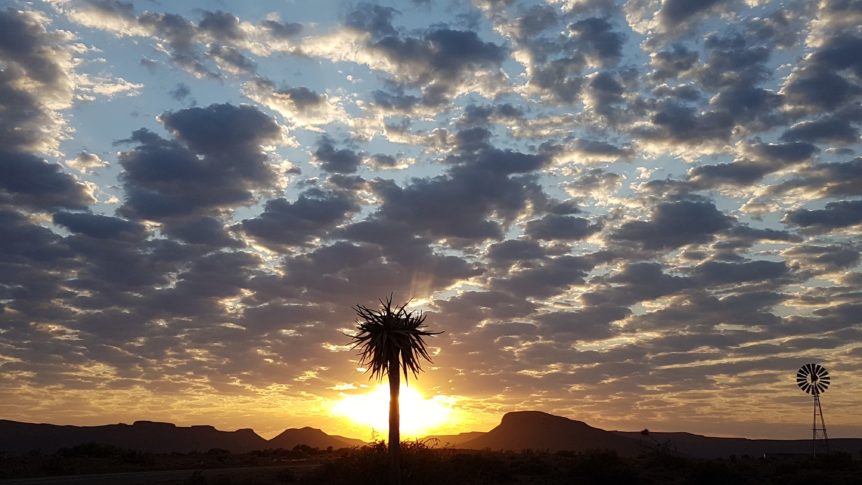 The Network is based in Cape Town, our offices are in the shadow of the world famous Table Mountain, ranked as one of the ‘Wonders of the World’.

The Network Productions International is the preferred production partner for many high profile, global brands. The Network has been in business for twenty-one years – an indication of the professionalism and adaptability which make it a reliable, secure and reassuring choice for international clients.

The Network” Asia’s Choice for Success in Africa

The Network has produced in and for, a wide variety of countries. It is the only production company in Africa to focus on the specific needs and production cultures of Asian clients and was recently called ‘Asia’s choice for Africa’. The Network replaces hazy ideas and assumptions about Africa with hard facts and realistic options – delivering clarity with rapid, concise and reliable responses to all production needs – from pitch to wrap: Africa is our home, film production is what we do – wherever, however, whatever is needed for success.

A recent eye-catching film for the Japanese market, demonstrates one of The Network’s strong points – its extensive experience using trained exotic and domestic animals. Based on a long history of delivering exactly what clients need to add value and maximize their project’s potential – Network budgets are designed around pragmatic reality and creative flexibility. We do not risk our client’s upstream relationships or margins by ‘price dumping’ or cutting corners, final budgets are defined and constantly updated, through detailed discussion with clients. coque pour a50 samsung spigen

Why go to Hollywood when Hollywood comes to Cape Town?

Whether it is for cost, for locations, for the professionalism and experience of our crews or simply because it is an amazingly diverse destination, where their budgets translate into better production value, many Hollywood and international producers choose South Africa over New Zealand, Australia, South America and even Hollywood for their movies. coque dybala samsung galaxy s7 As one would expect from a country where many hundreds of international films have been shot, South African crews are culturally attuned and highly skilled in the creation of special effects and technically attuned to the requirements of post-production for creating the most believable of illusions. Dream your set and we will create it

If you can think it – The Network Art Department and SFX teams can do it – welcome to an industry where difficult is normal and the impossible just takes a little more time (and budget)!

The Network specializes in creating a secure, dependable and productive production experience. We treat our clients’ projects and budgets as if they were our own. Network crews are hand picked for their suitability for each project, based on skillsets and personality. In our experience a happy set is a productive set. bts coque samsung a40 The Network provides the latest film industry technology through well developed partnerships with local and international providers. For many the industry standard tracking vehicle is the Russian Arm – something used on The Network’s most recent ‘Top Secret’ shoot for Toyota – however, South African engineers have developed their own upgrade on this system – the Freedom Arm, employing the most modern stabilisers developed for the Abrams tank’s gunnery systems, highly sophisticated digital tracking technology and precision weapons grade engineering. The Freedom Arm provides an economical upgrade to the Russian Arm. South Africa’s history is diverse and multi-faceted – over the centuries, people have come here from all over the globe, resulting in a wide ethnic diversity. In the summer season Cape Town is home to many of the world’s top models. The thriving theatre and film sectors attract many actors to South Africa The Network is able to provide a wide diversity of ‘looks’ and accents to meet your requirements. South Africa large enough to be classed as a ‘sub-continent’. It has FIVE climate zones, dominated by a coastal Mediterranean/Oceanic climate (like Europe) with extensive beaches and coast line. You’ll also find tropical and sub-tropical areas (like Asia), and semi arid and desert type ‘veld’ landscapes (like Africa and Australia!). coque ca iphone 8 The South African winter is more like a North European summer – the perfect time for shooting in the desert (like no-where else!!) The Network is a leader in filming with wild animals

The Network is often approached for commercials involving animals both ‘wild’ and domesticated. Working with such animals requires specialized knowledge and production/logistical allowances, and the Network is proud to be a leader in this field. The Network only works with animals, which are treated ethically and with kindness. Browse our Showreel and click on the ANIMALS filter to see examples of our animal films.

Southern Africa is home to an astounding range of locations from lush lookalikes for the fields of Europe, or American landscapes, with wheat or other crops as far as the eye can see. coque psg s10 plus samsung South Africa is a filmmaker’s paradise. It offers – within manageable distances – the greatest variety of shoot locations or landscapes of any country on Earth. Read more about The Network’s location search and evaluation service.