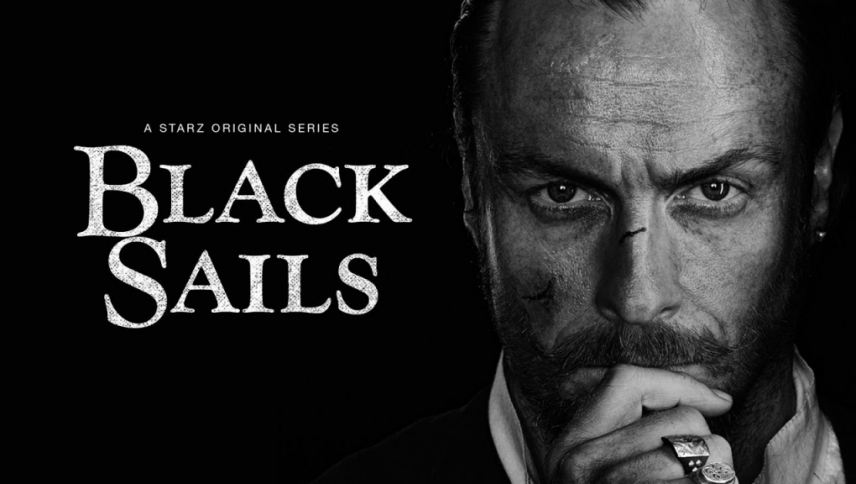 This epic supernatural drama set in the near future, was shot in Cape Town last year. The hit series takes place 25 years after an army of lower angels waged a war of possession against humankind. The archangel Michael, who turned against his own kind to side with humanity in the Extinction war, watches over Vega (formerly Las Vegas), the largest of the fortified cities protecting the last human survivors. Dominion stars include South Africa’s Carl Beukes who plays archangel Gabriel, the villain leading the army of lower angels.

The Starz original pirate TV drama series “Black Sails” , is one of a rising tide of top-tier film and TV productions now shooting in South Africa, including Showtime’s “Homeland” and “Avengers: Age of Ultron,” a recent box-office smash.. Four sound stages and specially built sets including a fleet of hulking 18th-century-style pirate ships, an artificial beach, and a period village are currently moored next to a main Cape Town highway, signalling the major television- and film-industry boom underway in Cape Town. The ships are visible to drivers heading north to tour and sample South Africa’s vineyards Of 700 crew members on Black Sails’ third-season payroll, all but 30 were South African.

The season premiere of former British television presenter Jeremy Clarkson’s new Amazon Prime show will be filmed in South Africa in July, the streaming service announced Thursday. Clarkson, who was dropped from hit BBC motoring show “Top Gear” in 2015 for punching a producer, is reuniting with his co-stars to make a new series about cars for Amazon Prime. The show, called The Grand Tour, will follow Clarkson, James May and Richard Hammond as they travel around the world.