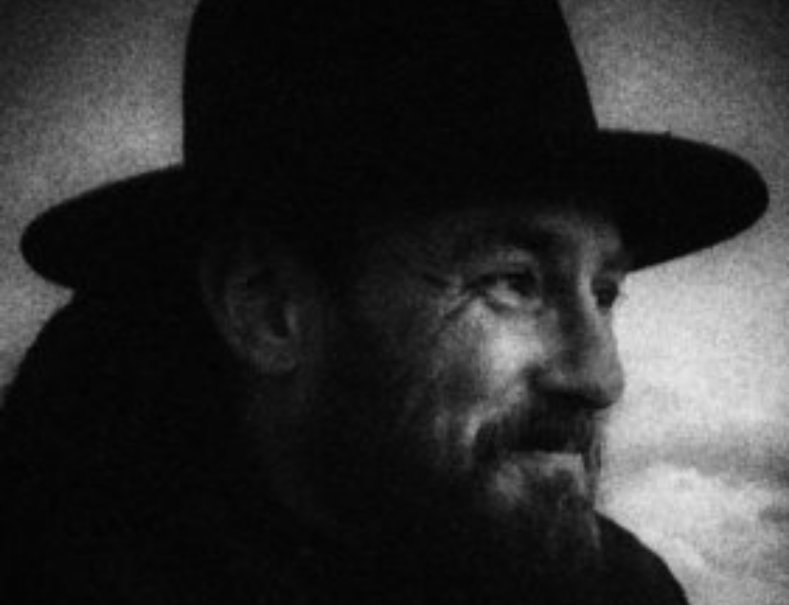 Clive is an internationally respected digital film wizard with experience on features, documentaries and commercials. He has worked in many countries with some of the world’s top directors and producers. His depth of digital knowledge and love of storytelling challenges has made him a leader in digital filmmaking and virtual reality technology.

Son of SA film legend Keith Shirlaw, Clive grew up around film making and started hanging out in his father’s film production studio when he was 8 years old. By age 10 he was familiar with a linear edit suite and sound studio, and from age 13 worked on storyboards, sometimes contributing ideas that were used. It’s not surprising that his first job at age 17 was processing film. Two years later Clive joined an early digital agency, working on digital graphic, packaging and billboard design and gaining hands-on understanding and experience of how bytes become pixels. During a break where he sowed his wild oats and followed early digital developments across Europe, he realized he was born to make film.

Clive returned to South Africa determined to become proficient in all aspects of film making. As his father was a famous SA filmmaker, he changed his work name to ‘Clive Alexander’ to ensure he progressed on ability rather than on the family name. He started as a grip on the film ‘Ghost in the Darkness,’ and quickly worked his way up the ranks. His next stop was in lighting, where he started as Best Boy and moved through sparky to HOD Lighting and Gaffer. Then onto the camera, where after a stint pulling focus he became an in-demand camera operator.

His knowledge of cameras and lighting, and his love and understanding of digital and IT led to his appointment by Panavision — One of the worlds leading rental suppliersand manufacturer of film cameras, accessories and optics — as Head of Digital Imaging for the Johannesburg Branch The industry was still largely film-based, but Clive had the very latest digital cameras and gear to learn and experiment with. He spent much of his time on set, training skeptical film makers on digital equipment and helping them solve problems and make the most of this great new gear. He worked with camera manufacturers around the world to solve practical field problems and built good relationships as he helped them improve their digital equipment. Director George Lucas is shown standing next to a digital movie camera used to shoot, ‘Star Wars: Episode II Attack of the Clones,’ on the set of the film. Lucas shot the entire film using digital cameras and hoped to have the film shown with digital projectors in theaters. (AP Photo/Lucasfilm Ltd.)

After Star Wars the industry converted almost overnight to Digital. It was a chaotic period as there was no established workflow for digital. Film makers adopted the equipment without proper knowledge, experience or training. All sorts of problems ensued, and Clive quickly became Africa’s go-to ‘Mr. Fixit’, moving from set to set to solve problems and crises involving , digital anomalies, work that was badly stored or inadvertently deleted, lighting issues, frame rates, frequencies , and more. Of course most problems and catastrophes were blamed on the gear, and Clive was often called as an expert to investigate insurance claims. His almost uncanny ability to solve and fix digital problems earned him a new nickname: the ‘Digital Alchemist’.

Clive’s work for Panavision increasingly involved following new technically advanced camera gear like the new super high speed Phantom cameras onto set. After 6 years of office-based consulting and support work, he decided to get back to his first love — making film. In 2015 he moved from Johannesburg to Cape Town — Africa’s film hub — and partnered with Waterfront Film Studios to work as a Digital Imaging Technician and post production consultant He has since worked on a number of international projects for Warner, BBC, itv and others, including Tutankhamun, Game Changers, Wallander ,A Cinderella Story: If the Shoe Fits, I Tess, Lea to the Rescue, Good Karma Hospital and starting a new epic series in 2017.

After years of consulting on the very latest leading edge digital film equipment, teaching filmmakers how to use it, and solving digital problems for many of the world’s top filmmakers, Clive loves a digital challenge. On returning to Cape Town he quickly joined African VR pioneer Duncan Robson at The Network International.

The Network has formed a strategic partnership with an exciting, new South African start-up – Mojo Films, Cape Town, a level 1 BBBEE Company. Mojo’s mission, backed by an impressively experienced team, is to promote and mentor gifted, fresh talent via the production of all-African content, features, documentaries, TV Series, and Commercials. Mojo will act as an incubator to develop an already impressive slate of Africa-centric ideas for a ‘Youth Powered African Renaissance’.